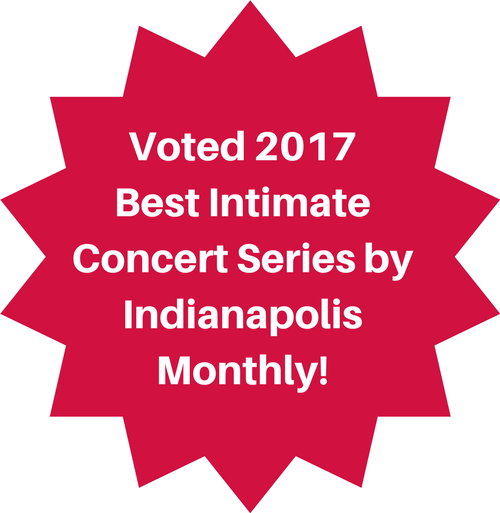 Join us on Monday, June 25, as Andrés Forero, TONY, GRAMMY, and EMMY award-winning drummer/percussionist of Hamilton on Broadway, comes to Rhythm! Discovery Center. Rhythm! After Hours is a program of Rhythm! Discovery Center which brings high level Drummers and Percussionists into the Indianapolis community for an intimate evening of music. Event guests will enjoy a private performance, interview, and Q & A session with the artist, as well as the opportunity to explore the world’s foremost interactive drum and percussion museum.

Tickets are $30 and include entrance to the museum and two free beers, courtesy of Sun King Brewery.

Rhythm! After Hours is partially funded by a generous grant from the Christel DeHaan Family Foundation. 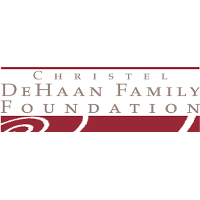 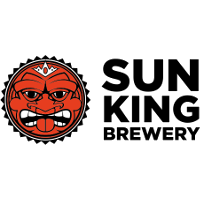 Andrés performing a clinic at PASIC 2017, Indianapolis, IN

TONY, GRAMMY and EMMY award-winning Andrés Patrick Forero is considered to be one of the best “Crossover” Drummer/Percussionists in the industry. Hailed by many as a music prodigy; by the age of 12 Andrés was playing over 13 instruments.

Early in his music career, Andrés was asked to take the prestigious title of jazz ambassador to the United States through the United Nations. Andrés has traveled to Kazakhstan and Kyrgyzstan on several occasions as a peace leader where he continues to be actively involved today.

Throughout much of his career, Andrés spent a number of years performing with William Cepeda at Jazz festivals throughout the world. He has played the Heineken and Montrose Jazz festival on many occasions and much of the material has been recorded live.

In 2002, Andrés connected with Tony award-winning composer-lyricist Lin Manuel Miranda and Grammy award-winning composer Alex Lacamorie. Andrés played a key role in the development of the drum book for In the Heights. The musical initially spent time off Broadway before moving to Broadway at the Richard Rogers Theatre for over a three year run. In the Heights was the winner of 4 Tony awards including Best New Musical. Andrés can be found on the original cast recording that was released in 2008. This amazing musical partnership would be rekindled a few years later when Andrés was asked to join Lin and Alex again in the musical development for another Tony Award-nominated musical; Bring it On.

In 2011, Bring it On began as National Touring Act and finally settled on Broadway in 2012 for its year and a half run. Andrés can be found on the original cast recording playing both drums and percussion. In 2013 the musical Bring it On was nominated for 2 Tony awards. When Bring it On ended its year-long run on Broadway, Andrés was immediately asked to take the drum chair for the First National Tour of the multiple award-winning musical The Book of Mormon. Andrés toured with show for over fifteen months.

In 2015 Andrés joined Lin and Alex during the development of Hamilton, An American Musical where he spent several months with the company during its off Broadway run. Later that year on July 13th, the show opened on Broadway at the Richard Rogers Theatre to sold-out crowds and the momentum has not slowed down one bit. In 2016, Hamilton won the Grammy for Best Original Cast Recording and has since been certified Triple Platinum. The musical also set a record with 16 Tony nominations and took home 11. This groundbreaking musical has changed the landscape of Broadway from introducing theater to Hip Hop styled music and inspiring and educating young individuals on the history of our Country. As a result, President Barack Obama and First Lady Michelle Obama asked the entire company of the musical to perform for a small group of students at the White House where Andrés and his fellow band mates performed many of the musical numbers from the show.

Andrés has appeared in several publications over the past several years. In February of 2009, Modern Drummer did a feature on him during his run with the Broadway Musical In the Heights. May 2016, Modern Drummer did a cover story on Andrés and his involvement in Hamilton and the impact that it has had on Broadway musicals.

In addition to his busy performance schedule, Andrés enjoys teaching at school programs, performing clinics and studio recording work. During the summer of 2013 Andrés was asked to participate in a summer Jazz program in Groznjan, Croatia with acclaimed trombonist, Luis Bonilla. The program Jazz is Back, provided teaching and performances sessions with student musicians. The performance was such a success that he has been asked to come back the next time his schedule permits. Andrés has also put on various drum clinics at both high schools and music stores where he enjoys educating both students and musicians on what it takes to be a Broadway performer and touring musician. Andrés is also the studio drummer for the #1 rated children’s television show, The Electric Company, a Sesame Street Production. He has been working on the show since 2009 and in 2010, the show took home 5 Emmy awards.

Are there ID or minimum age requirements to enter the event?
Yes, this is a 21 and older show.

What are my parking options near the event?
We recommend parking at the Circle Centre Mall, in either the Sun Garage or Moon Garage. Once there, take the elevator to Level 2 of the mall and walk through the ArtsGarden towards Claypool Court. Rhythm! is on the lowest level.

What’s the refund policy?
Unfortunately, we are unable to offer refunds for this event.